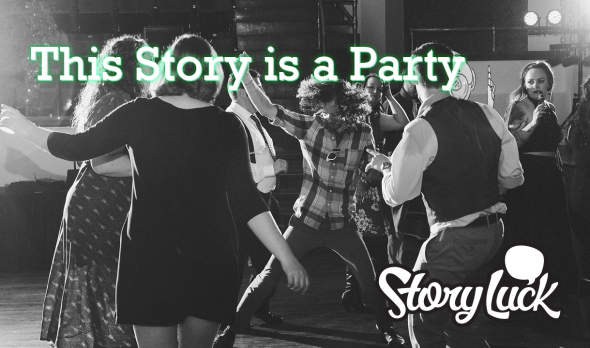 END_OF_DOCUMENT_TOKEN_TO_BE_REPLACED

Permanent link to this article: https://storyluck.org/an-interview/ 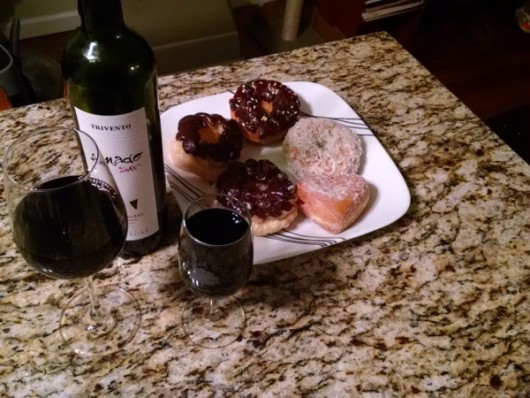 In which everything is as they should be.

END_OF_DOCUMENT_TOKEN_TO_BE_REPLACED

Permanent link to this article: https://storyluck.org/wai/