StoryLuck is dedicated to storytelling in all its forms: traditional and alternative. Check out some of this week’s news on alternative storytelling through video games, social media, graphic design, and more. They’ll make you rethink your definition of a story.

Adobe Voice, which debuted this month, is an iPad exclusive application that allows users to edit video with little to no experience. Users of the app can use their own images, any of the 25,000 preloaded images, or images from the Internet, which can be supplemented with music. This easy-to-use video editing software, is designed to bring the power of digital story telling to those without traditional, expensive software like Final Cut Pro.

Typical video games can either take on the multiplayer format, which is seen in most Internet games when players from around the world play together, or they can be single player and require players to complete tasks and missions that are part of a larger storyline in the game. Titanfall, developed by the creators of Call of Duty, was one of the most highly anticipated games of 2014, launching in April. Creators claim that it represents the future of online multiplayer games, because it marries these elements. 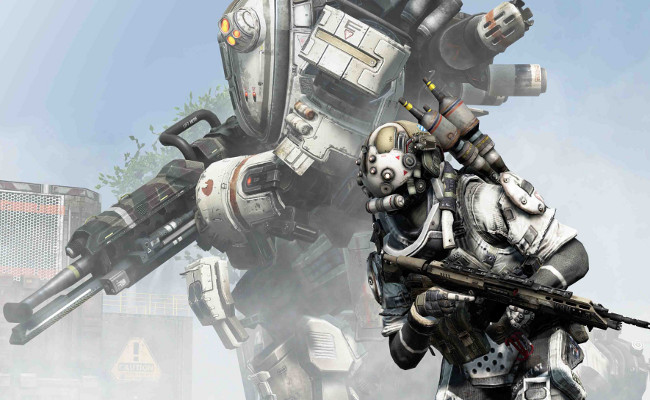 Mills & Boon, an imprint of Harlequin Romance, is bringing the interactive eBook to a new level by unrolling a new method of fiction delivery with The Chatsfield series. The story takes place in the fictional and digital world of the The Chatsfield Hotel. The story will be developed over Twitter, Facebook, YouTube, and other digital modes, and consumers can follow the characters’ social media accounts to keep up to date with the story. It will run for the next three months, after which a second Chatsfield series may be launched if this one sees success. 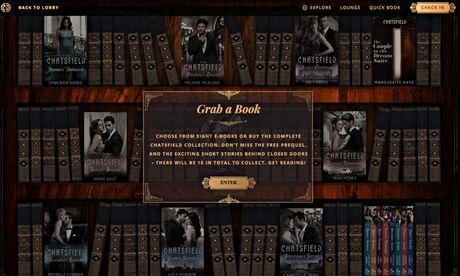 James Harris, a graphic designer who focuses his work on storytelling, recently designed the Periodic Table of Storytelling, which is exactly what it sounds like: a Periodic Table adapted for the structure of fiction. Each square features a trope, its abbreviation, and a number, which represents the trope’s popularity in “kilowicks” (the number, in thousands, of links to its page within Wikipedia). A few examples are “Ir”, the Intrepid Reporter, and “Etw”, Evil Twin. The table is broken in setting, plot, character, and fandom tropes. Harris has also created “chemical structures” for a few movies that represent how the table can be used. Ghostbusters, according to Harris, is composed of 4 tropes: Five Man Band, Hilarity Ensues, Mad Scientist, and Sealed Evil in a Can. 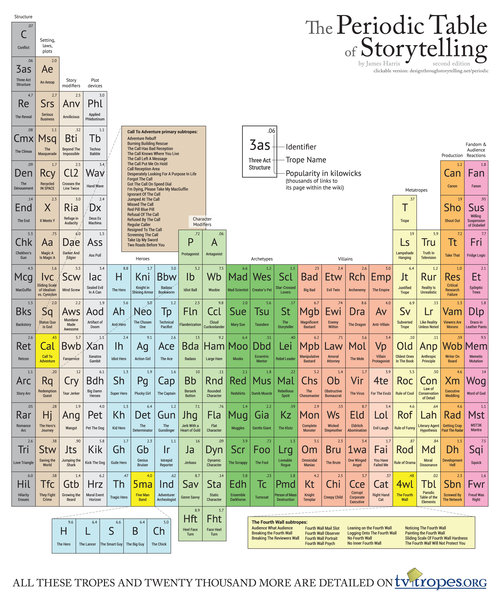 5. Museum Funding Based on Storytelling

Following the San Francisco Museum of the African Diaspora (MoAD) being awarded a grant for a storytelling exhibit, “Crossing Fences: Conversations and Stories with African-American Men Across the Generations,” MoAD plans to center more of their exhibits on “living history.” This mode of information delivery engages new citizens who may not have otherwise visited the exhibit. This interactive history may hopefully inspire other museums. 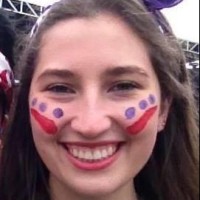 Permanent link to this article: http://storyluck.org/five-interesting-storytelling-articles-this-month/