Journey to the End of the Night Chicago June 2015

My House, My Mind

Like many people, I grew up in Beijng. Unlike many of those people, I grew in a house with a giant backyard. Objectively, the meticulously manicured lawns of suburban America dwarf my backyard in terms of size. However, none of those yards could possibly compare to the backyard of my childhood home in terms of sheer variety. 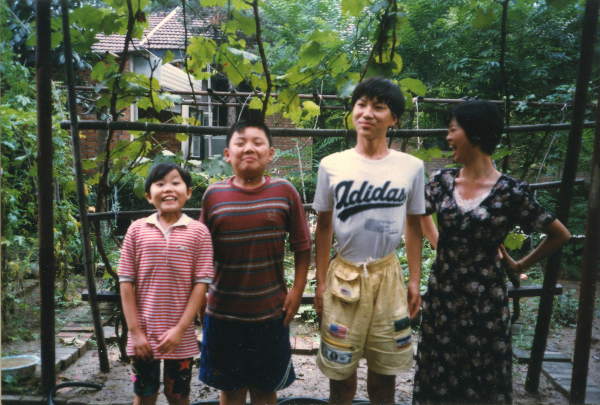 In the background, you can see the grape vines, the roses, and a glimpse of the persimmon tree. There was so much more: we had a fig tree, gourd vines, a patch of strawberries. We brought our own green onions and ginger to the table. My favorite part of my backyard, however, was a tiny bamboo grove, complete with stone pandas hidden amidst the foliage. I spent countless hours playing in the grove, using cut bamboo as sword or staff. So, imagine my outrage when I came home to this in 2013. 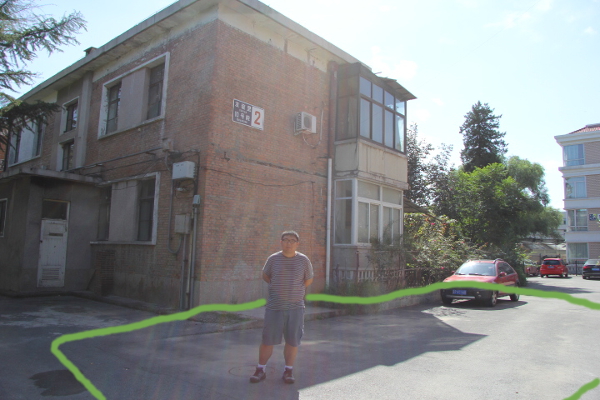 Do you see the empty space around me? That’s where all the bamboos used to be. It’s a parking spot now.

What a travesty the price of progress makes.

The yard is still teeming with life, though it has since become less bountiful for lack of care. It had become a strange land in the time I became a stranger in my own home. 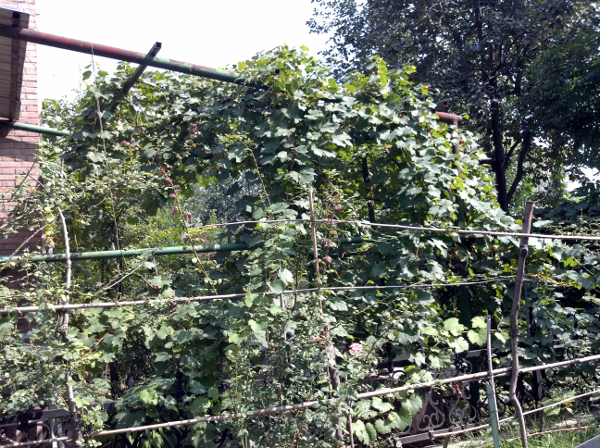 I don’t have any photos of the way my yard used to be. The Chinese tend to prefer taking pictures of people over scenery, and everyday backdrops do not elicit any thought. But what my family considers mundane is a fantastical memory in my heart. It has elements of a Miyazaki tale: a slice of idyllic country living, the encroachment of humans and technology, cute (fuzzy) things. 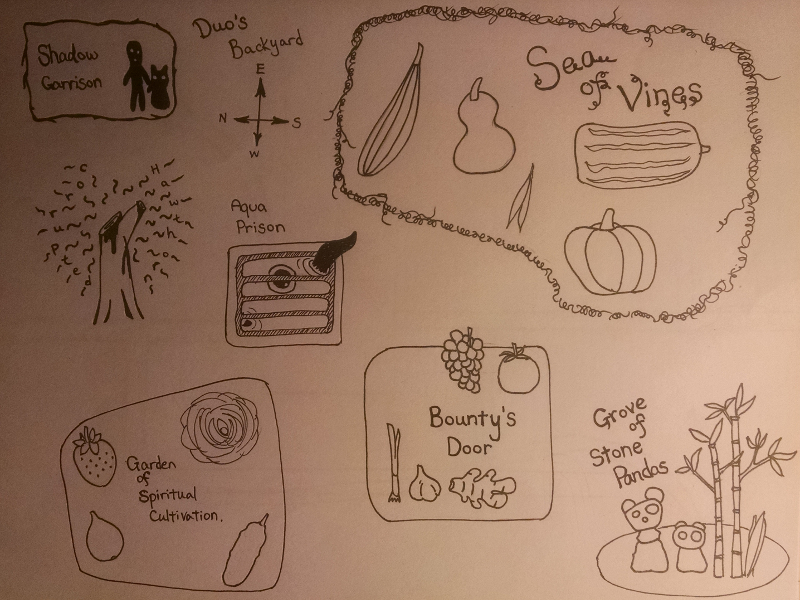 The house is mine if I really want it. However, I would rather leave the house to someone who could actually use it, and instead keep its memory. Because, while the house is thousands of miles away, I only need to close my eyes to see the lush green bamboo swaying in the wind, beckoning me to stay past my bed time, to remember the way things used to be.

I’ve been adulting super hard recently. I turned 30 and took a full-time job. I haven’t had that employment status since 2011, when I lived in Kansas City and worked in a plumbing supplies warehouse. It was weird how quickly my priorities changed as a result. A few months ago, I was occupied with very few things. 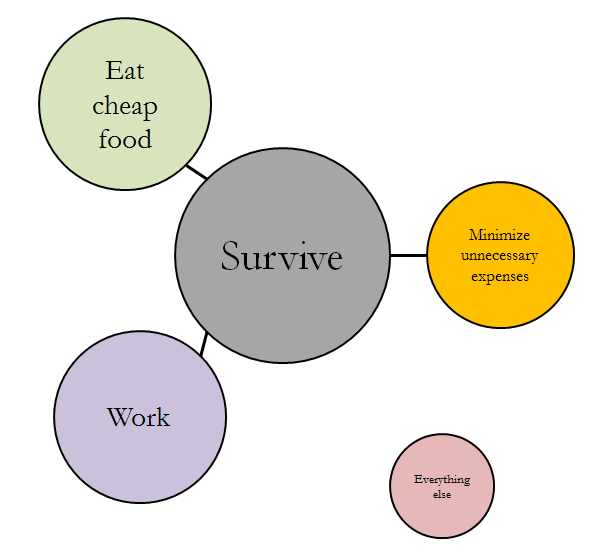 Obviously, survival is still important these days, but once my continued existence felt like a given, things went back to… normal, I guess. 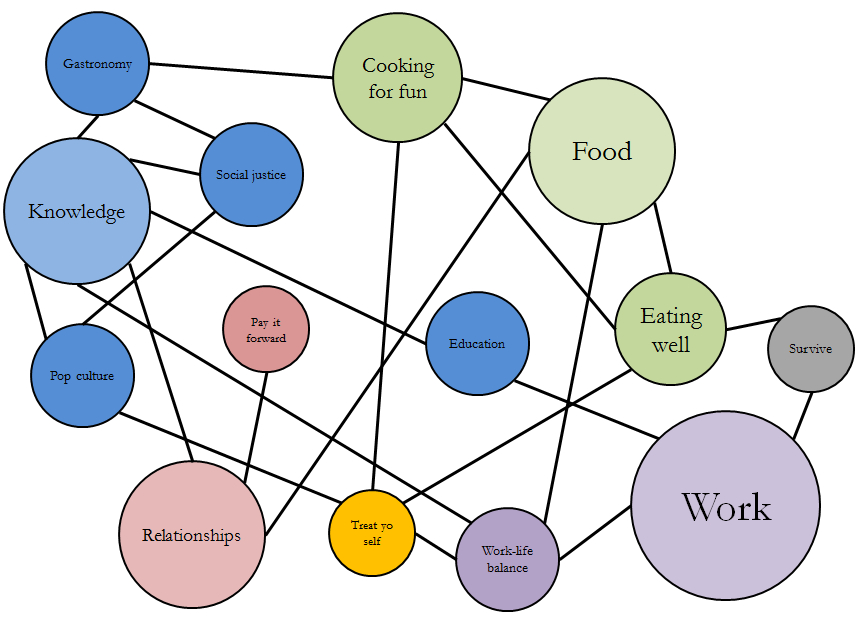 Obvious this is not everything, and I did think about some of these things even when I was hunkering down, but the point is that it’s hard to care about other things and other people when one’s personal well-being is threatened. For someone like me who derives great joy from sharing and giving, being stuck on survival mode is not neutral, but instead a downward spiral. I used to think I didn’t care about money. While I still don’t have dreams of becoming ridiculously rich, I have come to appreciate the benefits of not having to worry about whether or not I can pay rent, of not having to decide between eating dinner and riding the bus.

And I hope the roads you take bring you far, far away from the first scenario and ever closer to the second.

Permanent link to this article: https://storyluck.org/myhousemymind/