A Month Of… Immediately Understood

A Month Of… Bugs!

I’m an active member of CouchSurfing. The premise of the website is quite simple: traveling is fun, lodging is expensive, and hotels are a shitty way to see the world, so why not introduce travelers to hospitable locals? While I don’t travel much myself, I do love meeting new people, especially those willing to rely on the kindness of strangers. In February, I had the pleasure of hosting Amelia and Vishal, and I thought this would be a perfect opportunity for an interview. Without further ado, here’s the lovely couple and what they had to say about their experience on CouchSurfing.

I thought they did a pretty good job too. It was much better than the first time they did it, which involved their home-schooled Norwegian baby and giving away one of their real names accidentally.

Steph and Sandeep met while they were attending Brown University. Steph is a science writer, and Sandeep is in med school. Steph requested to stay with when she and Sandeep were in town for a conference. I gladly agreed because Steph shared my interest in food, science, and terrible puns.

In her request to stay with me, Steph offered up this gem:

Where did George Washington keep his armies? In his (s)levees!

It would have been a crime not to host her after that.

Steph actually got her English name from her Chinese name, which sounds a lot like “-phanie.” Yay for cross-lingual puns! Sandeep is one of those whose people with musical tastes so eclectic yet so good you wonder whether he came from the indie dimension. Both of them were crazy smart, but had a very subdued way of showing it.

I dropped the question of “would you guys like to be filmed for an interview” about 20 minutes after first meeting them. They agreed on the spot. Over the next few days, I got to know them better and thought about how to approach the interview. Inspiration struck when we started talking about what CouchSurfing.

For all the good CouchSurfing does, it has its dark corners. Ageism and sexism are very real forces on the website: if you’re a female traveler in your twenties, chances are multiple people will be requesting to host you. However, if you’re, say, a male traveler in your fifties, people are not nearly as proactive about “showing you everything the city has to offer.” CouchSurfing does not officially condone SexSurfing (the intersection of hospitality and NSA sex). However, there have been a few official stories about finding love through the CouchSurfing network. This makes sense, of course. People on CouchSurfing are essentially pre-selected to be compatible. Travel is a great conversation topic and an easy demonstration of personal worth. The acts of giving and receiving are baked into the CouchSurfing experience. There are photos. There’s private messaging. There’s no need to go on the prowl: home visit is guaranteed.

All this makes me a little uncomfortable, and even though I believe different people get different things out of CouchSurfing, I wanted to undermine the notion of “use CouchSurfing to find love as one would a dating site.” And so, when I approached Steph and Sandeep for the interview, I told them to lie to me.

Compared to Amelia and Vishal, Steph and Sandeep are much cooler people. We visited Rotofugi and caught the Traveling Circus art exhibit. They cooked me dinner and made me sesame ginger ice cream from scratch. We talked about everything from pandas to life in Providence. The storybook romance of Amelia and Vishal (or the crazier version of Jessica and Kyle) pales in comparison to all the seemingly ordinary things we did. You may or may not meet the love of your life on CouchSurfing, but you definitely will meet fun, interesting people who understand you and vice versa. Meet strangers. Be kind to them. Listen to their stories. Enjoy their company. To me, that is the core of the CouchSurfing experience (and life). 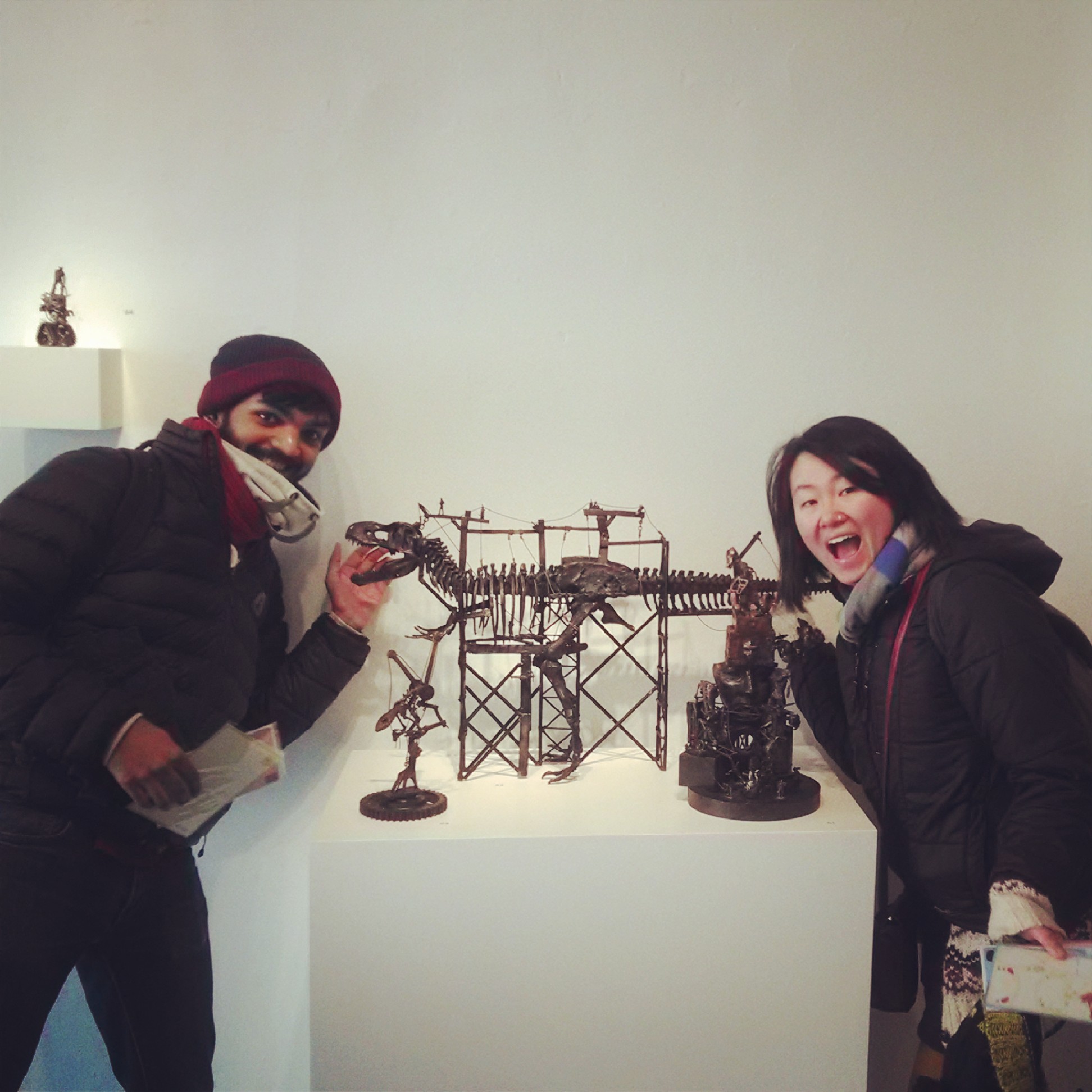 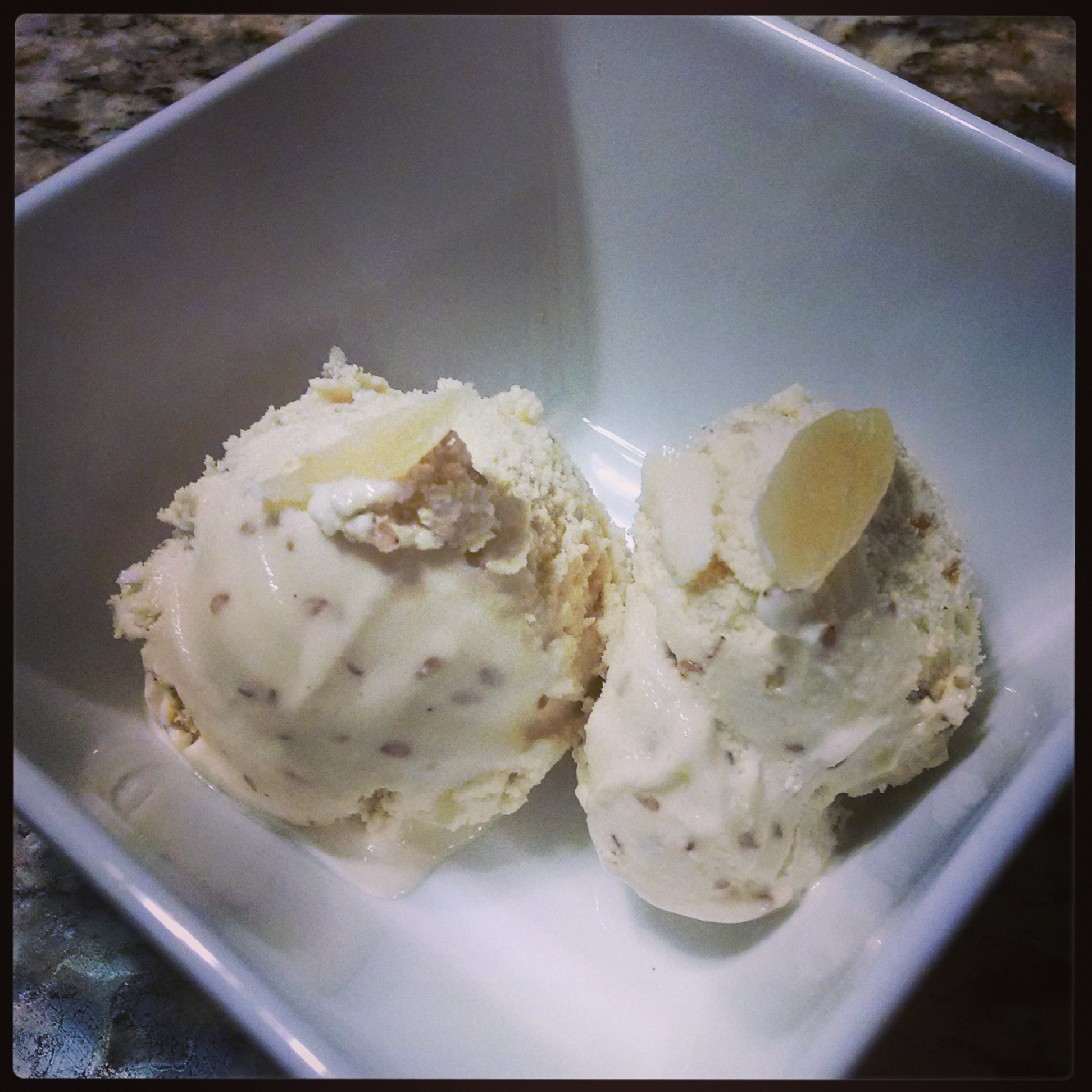 Steph and Sandeep thought their lives were boring compared to mine. I thought my life was boring compared to the lives of all the CouchSurfers I’ve hosted. I think all of us worry about how mundane our own lives are at one time or another. But everyone’s life is interesting, and everyone’s got at least one good story to tell. And so, I hope to hear some of your stories at A Month of… Immediately Understood!

Permanent link to this article: https://storyluck.org/understanding-the-couchsurfing-experience/