END_OF_DOCUMENT_TOKEN_TO_BE_REPLACED

Permanent link to this article: http://storyluck.org/andypattonspeakeasy/ 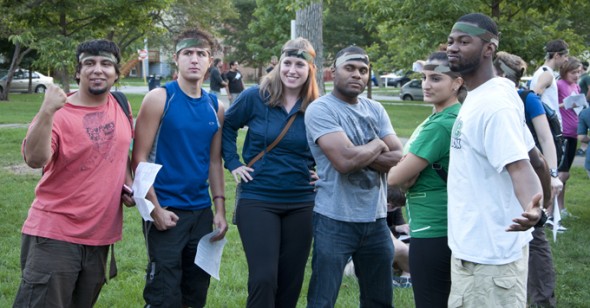 Andy Patton is a Chicago game designer who has worked on projects such as the Mafia-like game called “Speakeasy” and is the founder of Waxwing Puzzle Company, a company that designs clue-based mystery and adventure games for businesses, groups, events, etc. He also runs a successful blog that delves into various aspects of game design. …

END_OF_DOCUMENT_TOKEN_TO_BE_REPLACED

Permanent link to this article: http://storyluck.org/how-to-make-pervasive-games-safer-with-andy-patton/